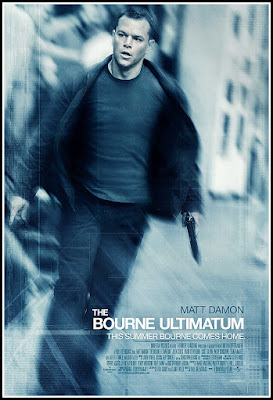 The picture's the third in a franchise based on the Robert Ludlum novels. Shot in a jerky, battlefield-vérité style, it globetrots around the world -- Moscow, Paris, Washington, Madrid ‒ with set piece sequences in London's Waterloo Station, Tangier's rooftops ‒ and New York's Tudor City Place.
The latter sequence begins in the CIA's 6th Avenue offices in New York, where various doomed efforts to assassinate Bourne were hatched. His current whereabouts are unknown. 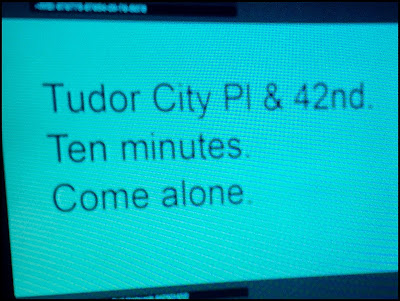 Then CIA bigwig Pam Landy gets a message from Bourne via flip-phone. Everyone at the CIA drops everything and rushes over. 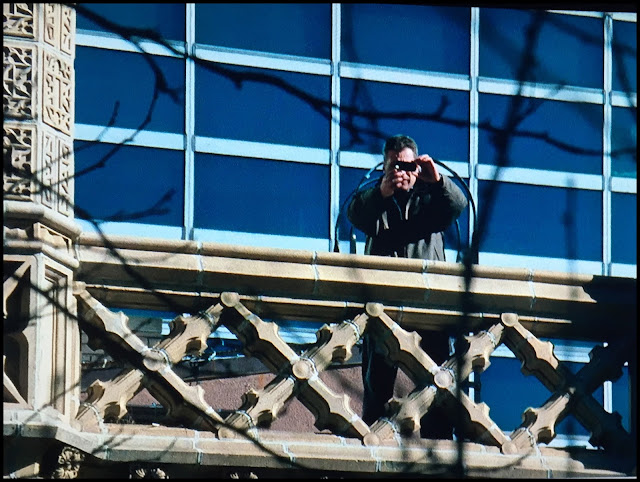 Tudor City becomes an armed camp. A sniper is poised on The Manor roof. 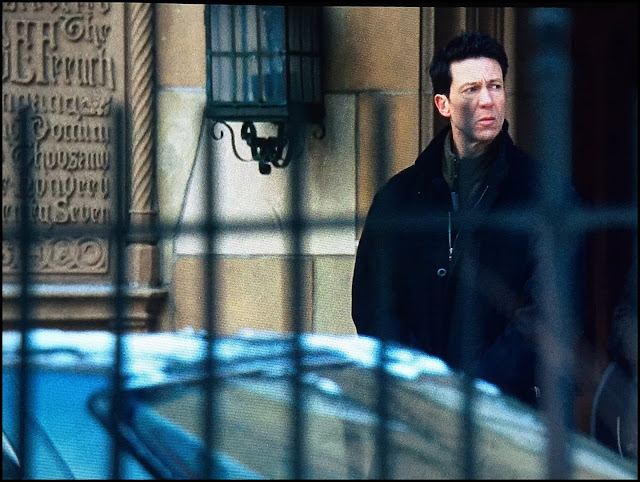 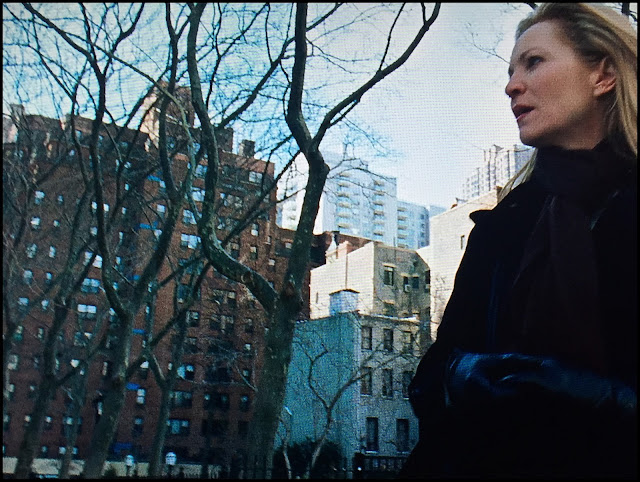 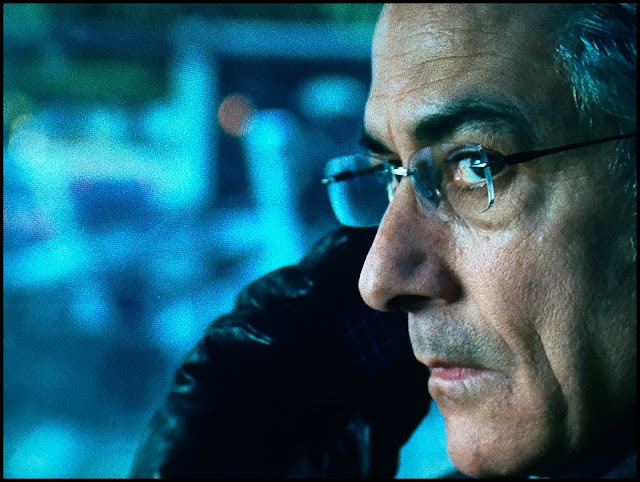 Then CIA poobah Noah Vosen (David Strathairn), gets a call from Bourne. 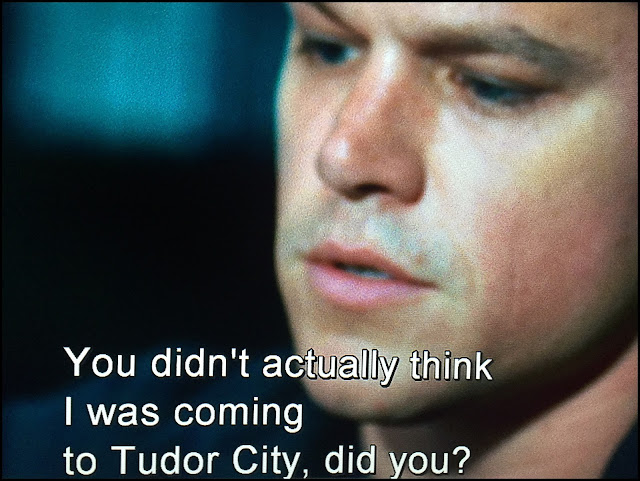 Bourne has tricked them ‒ he's really in Vosen's office, breaking into his safe. He's a crafty one, that Jason Bourne!