Today's video interlude comes courtesy of hip-hop king Jay-Z, who shot scenes in Tudor City for a video promoting his song, Lost One, in 2006. Like the title suggests, the song's about personal loss and references Beyonce, the movie Casino, and Ben and J-Lo, among others. 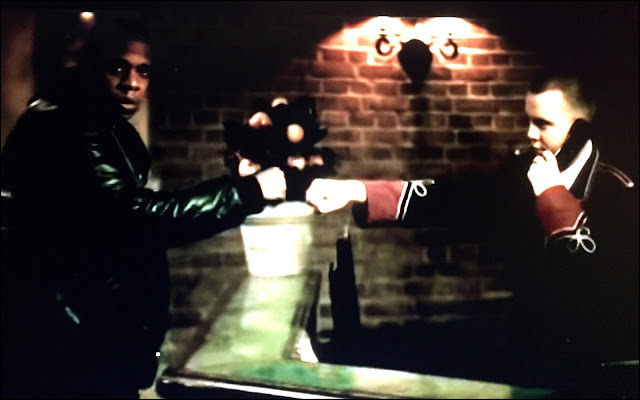 The video opens with Jay-Z rapping his way through No. 45's lobby, fist-bumping the deskman on his way out. 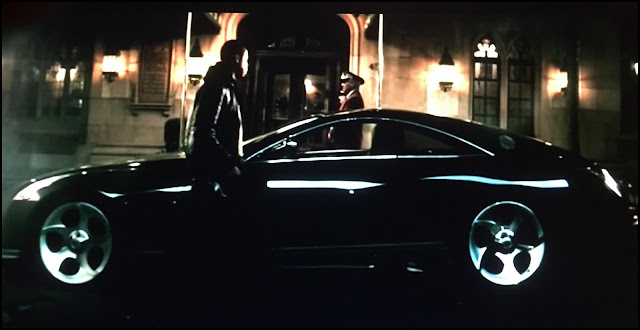 In front of Prospect Tower, his Maybach Exelero concept car is waiting. It's just another night in Tudor City. 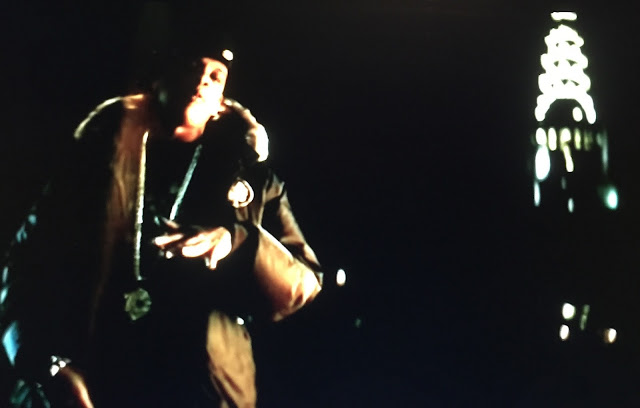 The video moves to other locales around town, but these scenes are intercut with shots of Jay-Z rapping in front of the Chrysler building on No. 45's roof.