Tudor City on Film: DOCTOR WHO 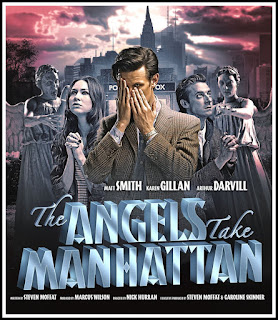 This installment of Tudor City on Film takes a look at a Doctor Who episode filmed around and atop No. 45, Prospect Tower. Entitled "The Angels Take Manhattan," it aired on September 29, 2012.

Doctor Who, the British sci-fi TV series about a time-traveling extraterrestrial, has been running intermittently since 1963. Twelve actors have assayed the title role over the years, with Matt Smith playing him here.

In this episode, the Doctor, Amy and Rory meet River in New York, where the Weeping Angels threaten the city as time periods overlap – and time runs out for two of the travelers. 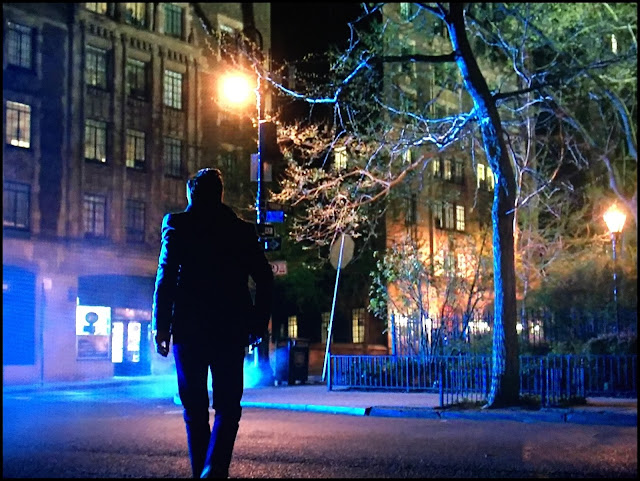 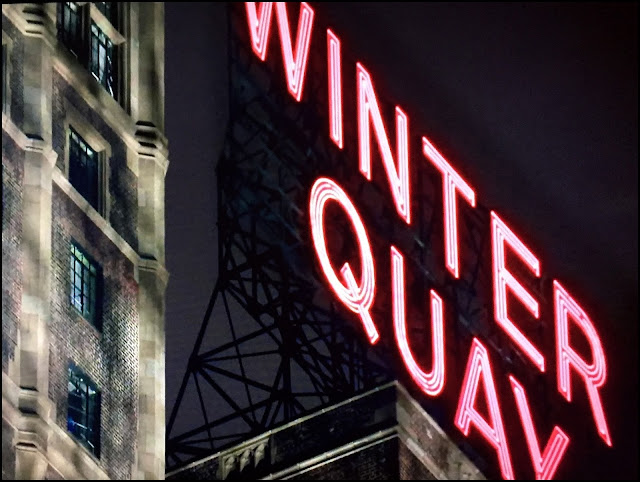 . . . which has been renamed the Winter Quay apartment house. 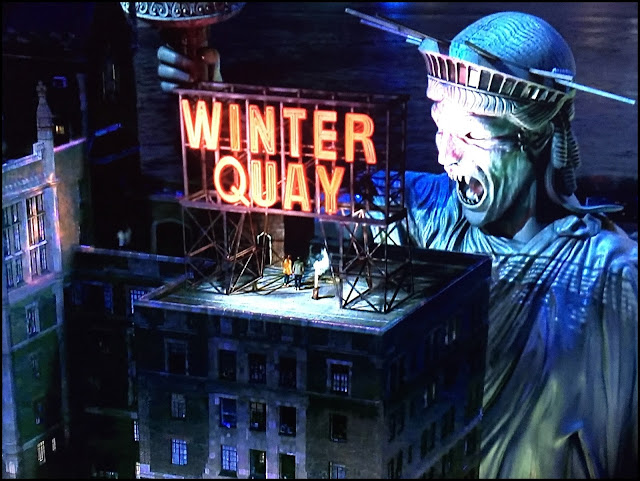 He makes his way up to the roof, where he finds Amy. Some serious special effects kick in via a fanged Statue of Liberty, actually a Weeping Angel in disguise. 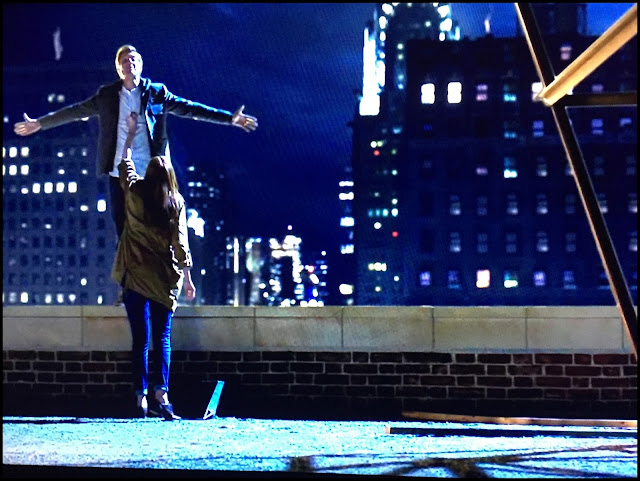 They proceed to the edge of the roof, where Rory suggests jumping, to prevent the Angels from sending him back in time, or something like that. Thanks to Doctor Who, he has died and come back to life on several occasions. 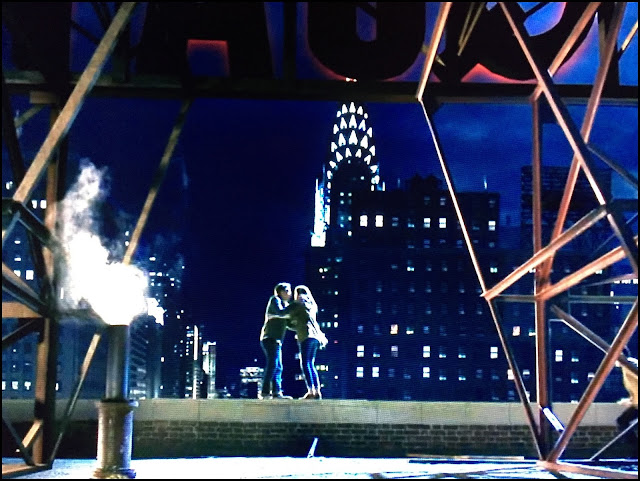 Amy agrees, but just as they are about to take the plunge. . . 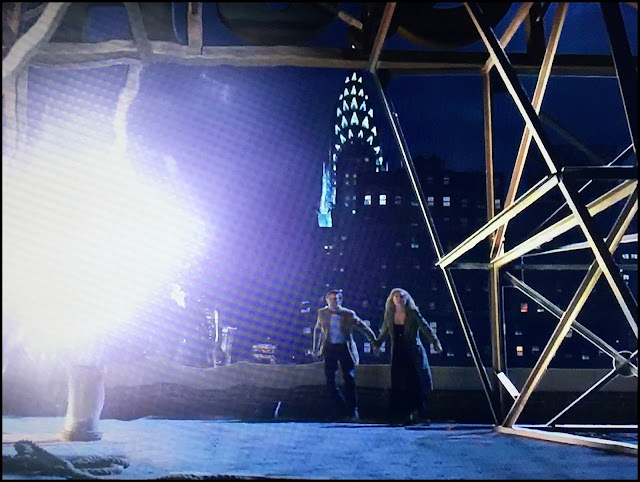 . . . Doctor Who and River show up, hellbent on stopping them. 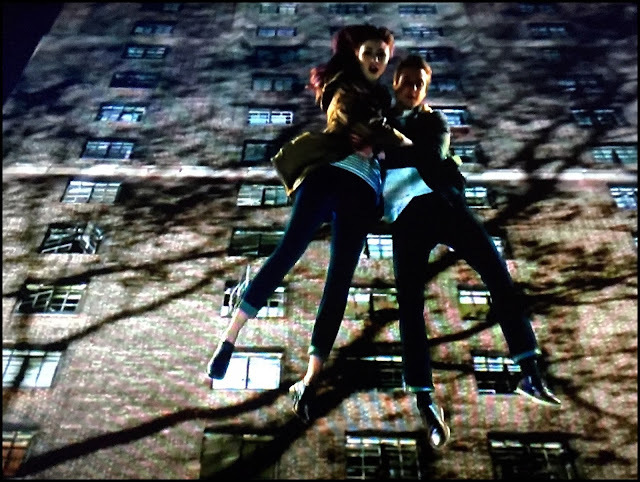 But they're too late, and Rory and Amy jump off the building. And to make
matters worse ‒ spoiler alert! ‒ they really buy it this time once and for all.


The Tudor City sequence was filmed in April, 2012. Word of the location shooting spread quickly via social media and hundreds of Whovians turned out to rubberneck, cellphone cameras at the ready.