The third installment in our four-part series on the Tudor City Sign.

In 1988, the sign is landmarked as part of the Tudor City Historic District. Although it's designated as part of a landmark edifice, it does have historic significance of its own. Electric roof signs advertising apartment houses are rare in NYC (much more common in LA), and this one is said to be the only surviving example in Manhattan.

It goes dark around 1990. One version has it that the sign is extinguished because its electric current is interfering with the UN's communications equipment. More likely is that it simply conks out, and the newly co-oped No. 45 doesn't want the expense of repairing it. It slowly falls into disrepair.

In 1995, No. 45 petitions the Landmarks Preservation Commission to have it removed, arguing that it's "in bad shape, made out of angle iron, and dangerously rusted out." Architecture historian Christopher Gray drolly notes that "over at Tudor City, it's not freedom of expression they're fighting for ‒ it's freedom from expression." After 15 minutes of deliberation, the commission rejects the application, calling the sign "a piece of real estate history."

Thankfully, the saga of the sign has a happy ending. Read it in Part 4, here. 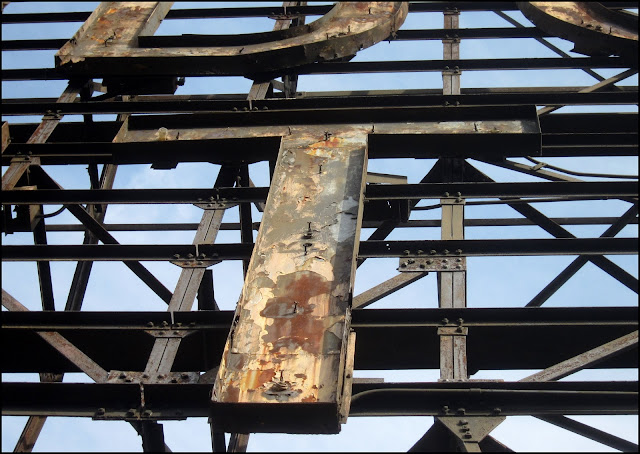 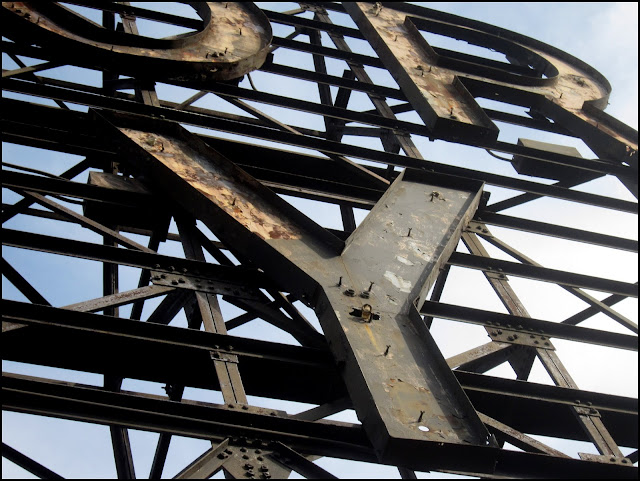 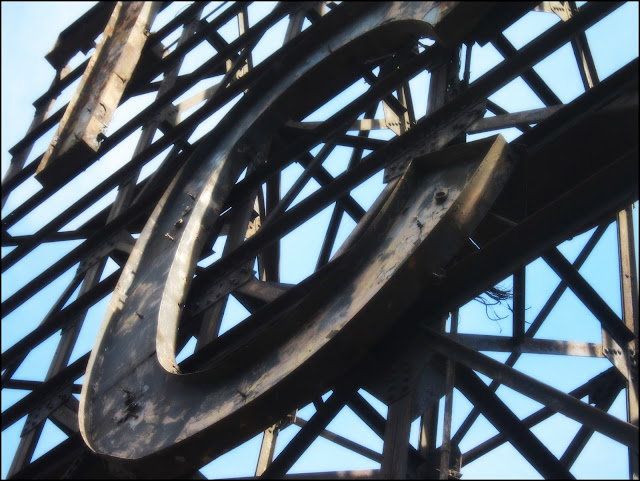