UP ON THE ROOF with Sarah Jessica Parker 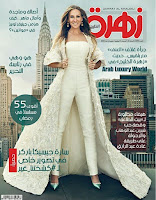 Today, some glamour via Sarah Jessica Parker, who posed for photographs on the roof of No. 45 in 2015.

The shoot is for a cover story on the actress in AnaZahra, an upscale, Vanity-Fair type magazine published in Dubai. Among other things, Parker is promoting her new line of shoes, SJP, which she's wearing in the pictures. Magazine cover at left. All photos by An Le. 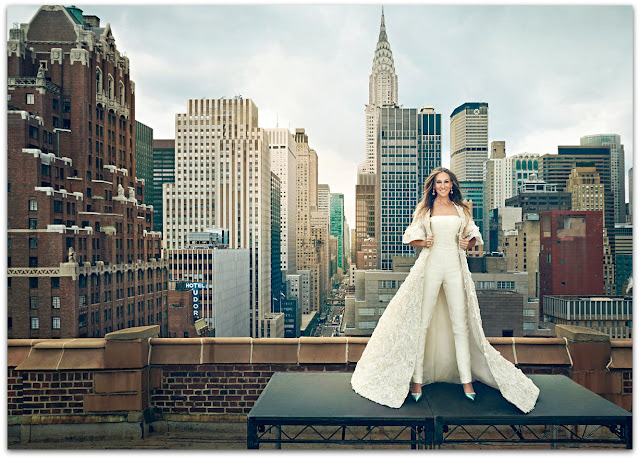 Parker holds her own against The Woodstock, Daily News and Chrysler Buildings. 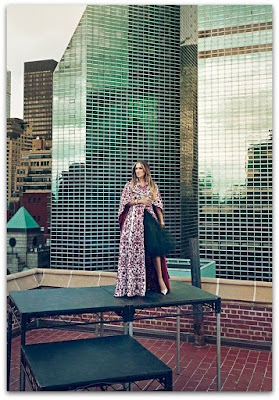 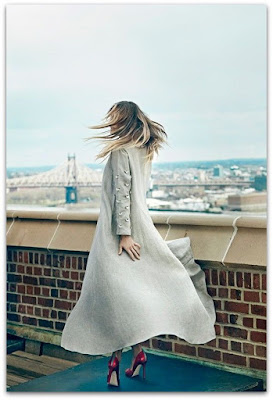 She appears to be standing atop trampolines or Ping-Pong tables. 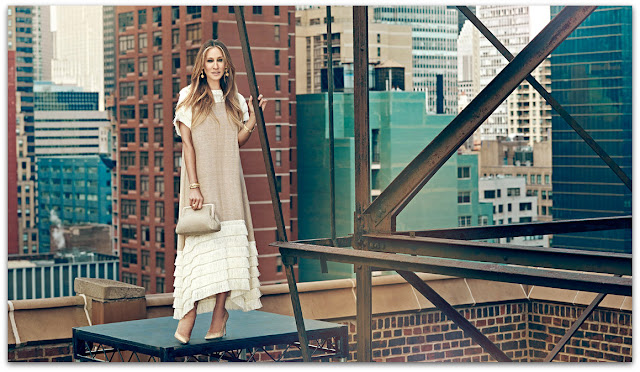 She has a tentative interaction with the Tudor City Sign. . . 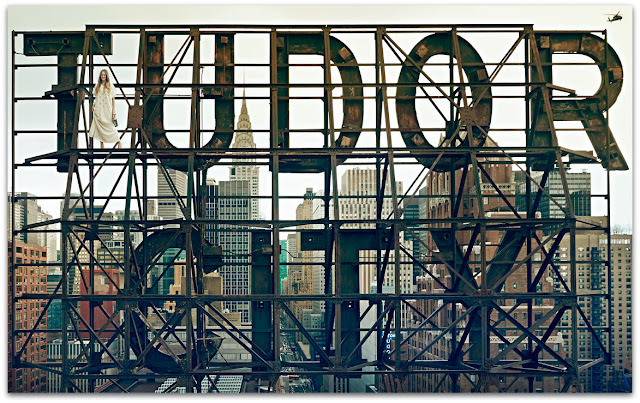 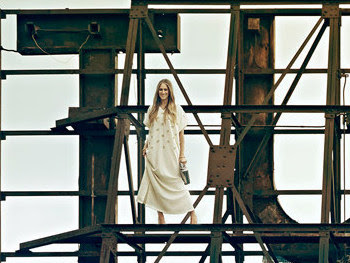 Neighborhood scuttlebutt has it that Parker was in Tudor City a couple of weeks ago shooting scenes for her new picture, Best Day of My Life. Stay tuned for updates.