At last, after six years lying vacant, No. 45's longtime dining room will be back in business on September 14th. The Tudor City Steakhouse will be the eighth restaurant to inhabit this 90-year-old space, once home to: 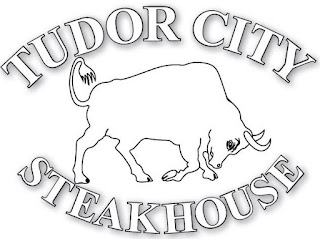 The new restaurant is a white-tablecloth affair serving steaks, sushi, pasta and ceviche. The press release bills it as a "next generation steakhouse" nestled in an "enchanting enclave." We like it already! 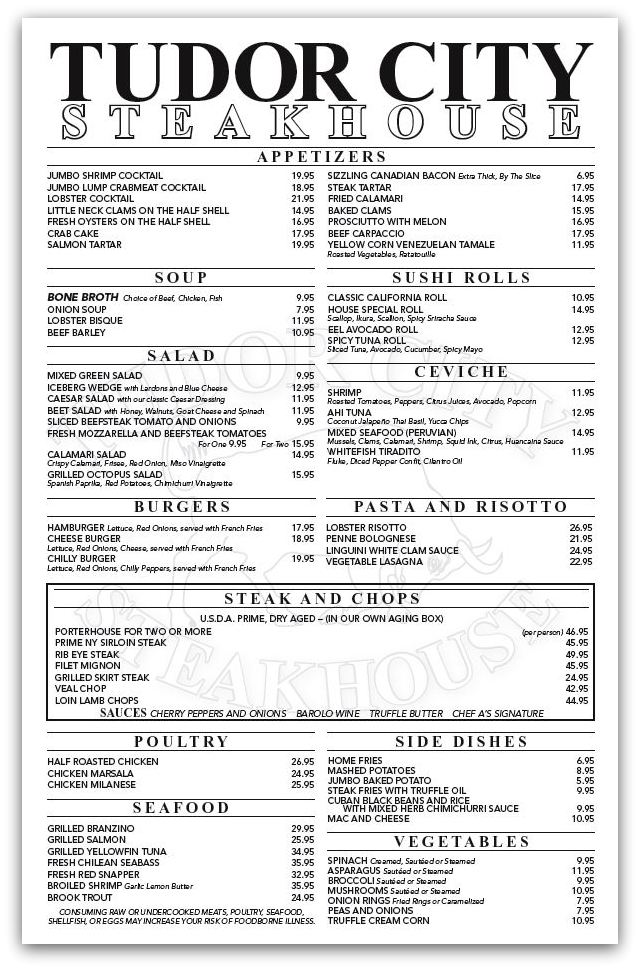 For further reading, see the restaurant's jazzy website here, and a New York Times story about who's behind the burners, here.

An on-site restaurant is an enduring Tudor City tradition, reflecting Fred French's ideas about community and convenience. We wish this new enterprise much success and hope that readers will give it a try.