TUDOR CITY in the FORTIES

Some moody images of Tudor City made during the war years. 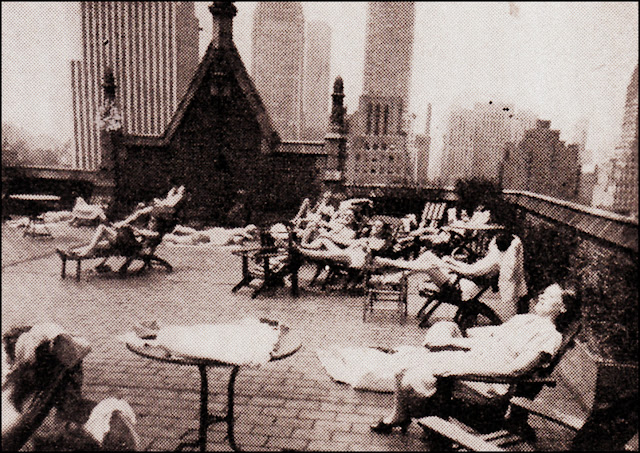 Sunbathers on the roof of No. 45, open to all Tudor City residents at the time. 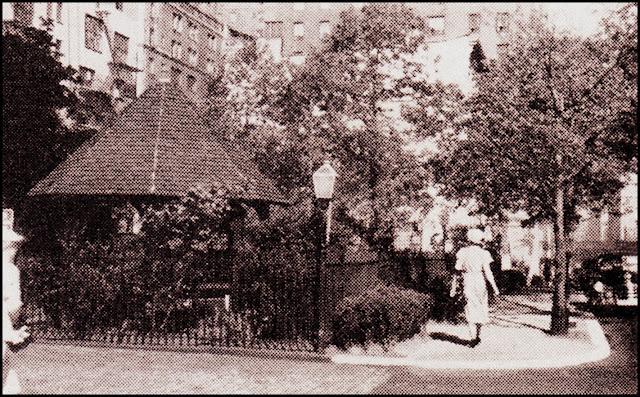 A lady walks west down the 42nd Street service road sidewalk. The South Park (and its gazebo) to her left. 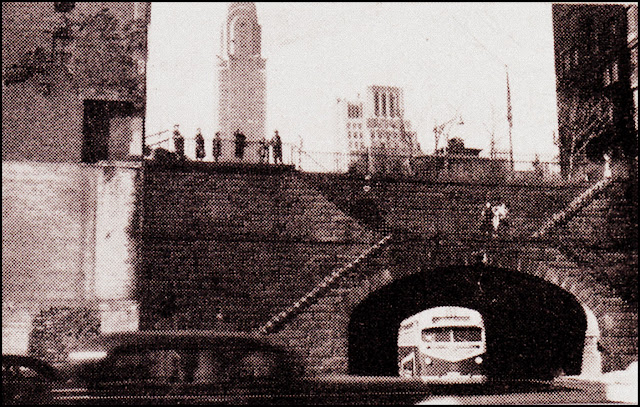 Looking west down 42nd Street at the soon-to-be-replaced tunnel. The spectators at the railing ignore the Chrysler Building for the view of the heavy industry along the river, where a steam plant and the slaughterhouse district were still in operation. 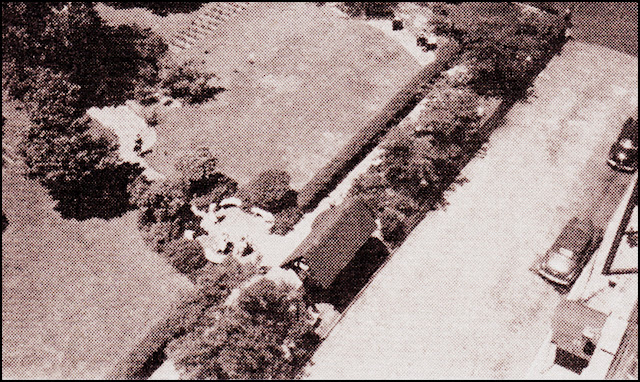 A bird's-eye view of the South Park from a vantage point in No. 25. 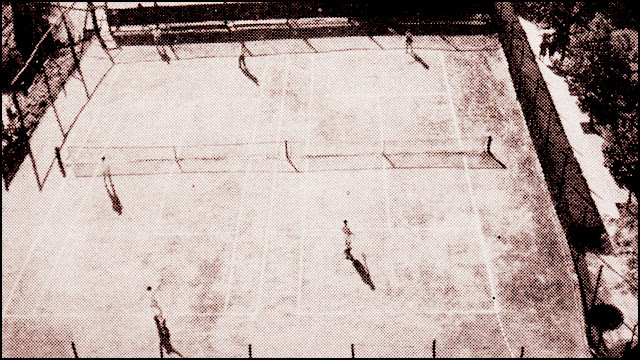 
These pictures were forwarded by resident Garth Justice. Thank you, Garth! Dear readers, be like Garth and share your vintage items with this blog.