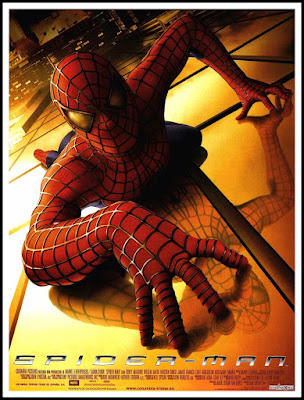 Probably Tudor City's flashiest turn in the movies is its appearances in the Spider-Man trilogy, the classic Marvel Comics franchise that's raked in over $2.5 billion globally.

Spider-Man, the comic book superhero, was created in 1962 by Stan Lee. The titular hero is the nerdish Peter Parker, who gets his super powers after being bitten by a radioactive spider.

The comic book used real New York settings in its stories, and the films follow suit. No. 5, Windsor Tower, stands in for the Gothic mansion in the sky owned by arch-villain Norman Osborn, aka the Green Goblin.

Sweeping aerial views of No. 5 are intercut throughout the movie, mainly used as establishing shots. (Interiors of the Osborn residence were not filmed in Tudor City, but rather in Beverly Hills' Greystone Mansion). 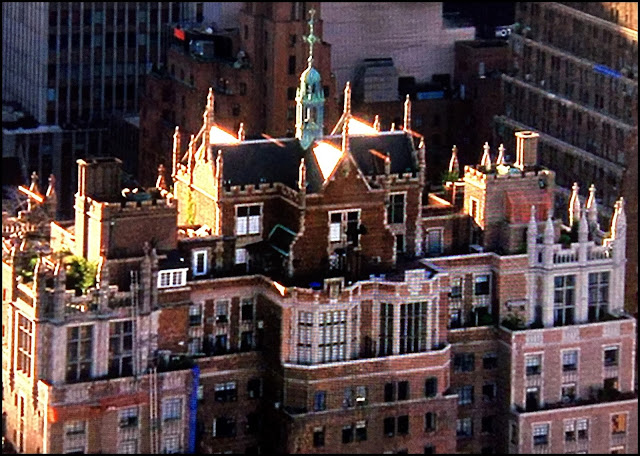 No. 5's eastern wall as seen in Spider-Man 1. No CGI necessary. 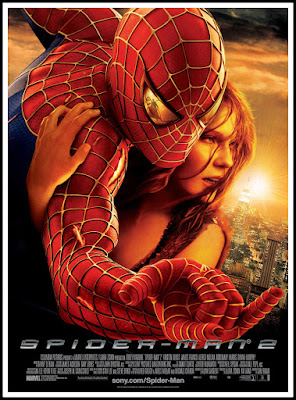 The initial installment of the series, released in 2002, was the first film to take in $100 million on its opening weekend, and eventually grossed $822 million.

It naturally spawned a 2004 sequel, Spider-Man 2. This time around, the son of the Green Goblin lives atop No. 5, where he has an epic battle with a new nemesis, Doctor Octopus. 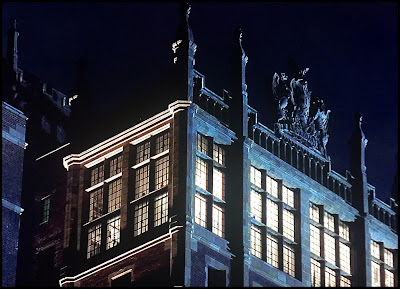 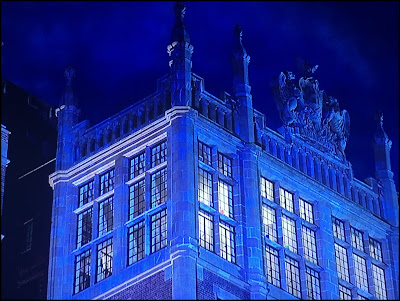 Above, establishing shots of the Osborn mansion appear throughout Spider-Man 2, usually accompanied by thunder and lightning. 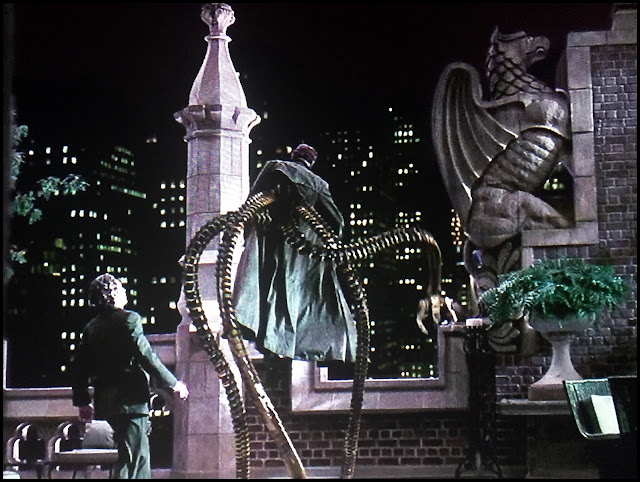 The battle between Harry Osborn (James Franco) and Doctor Octopus (Alfred Molina) on a Tudor City rooftop was a set piece of the film. . . 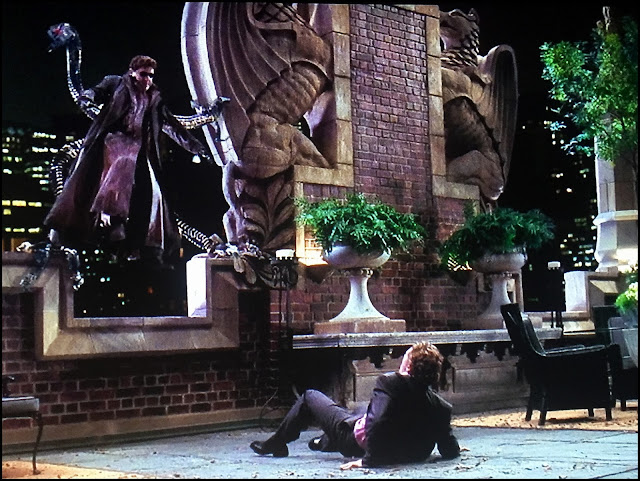 . . . although not shot in Tudor City, but rather on a soundstage re-creation of a Windsor Tower terrace. 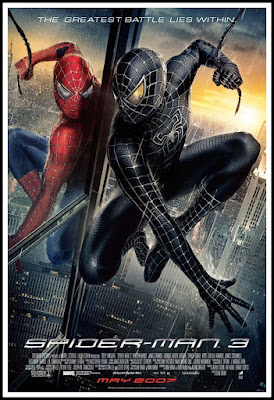 The final installment released in 2007, Spider-Man 3, was the highest grossing film of the trilogy with $891 million in receipts. This time out, the villain is the Sandman, who got his quicksandy super powers after falling into a particle accelerator.

No. 5 again stands in for the Osborn mansion, and is visualized in a moody, noir-ish style that's Tudor City at its most romantic. Screen grabs, below. 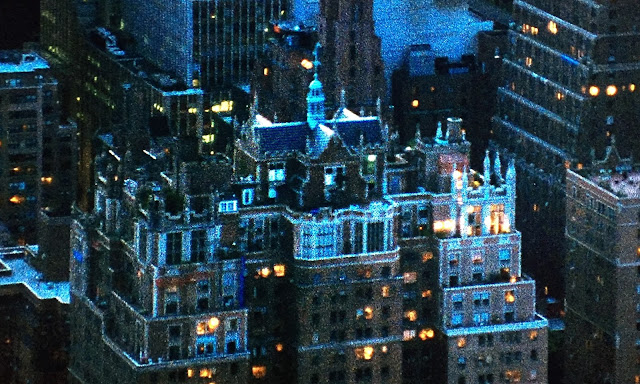 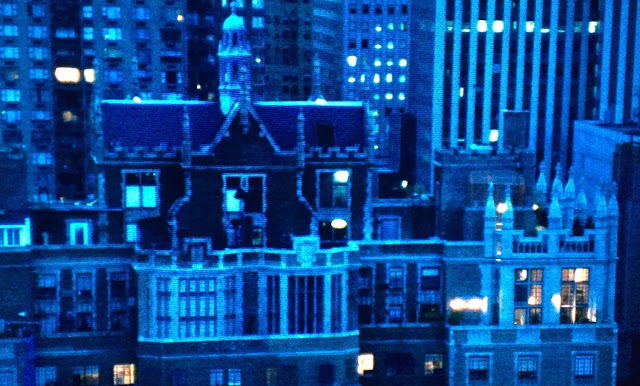 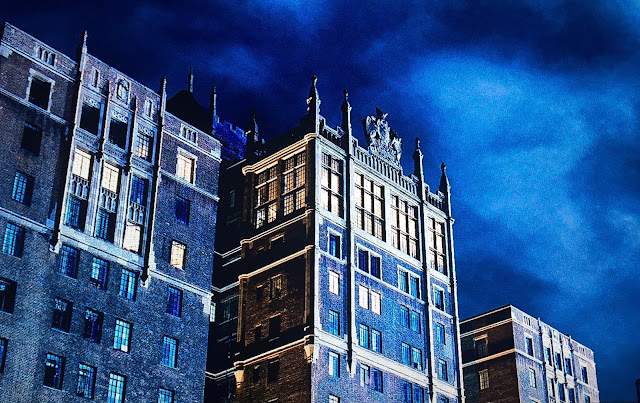