Proving yet again there is no subject too arcane for this blog, here is the strange-but-true story of Slumnest, a memorably named dwelling that was the brainchild of architect/resident Theodore A. Meyer.

Meyer is one of a wave of upper-class pioneers in the 1920s seeing potential in the industrial wasteland along the East River (Sutton Place and Beekman Place are founded by similar gentrifiers around this time). In a letter to the New York Times regarding a proposed 14th Street power plant, Meyer lays out his vision for the river:

Around 1920, Meyer puts his money where his mouth is and purchases a brownstone for his own use near the northwest corner of Prospect Place and E. 41st Street (current site of No. 2). The building is four stories tall, 17 feet wide, and 75 feet long, one of the many rundown tenements and rooming houses clustered together on Prospect Hill. He dubs the house Slumnest, an arch reference to its location, remodels it into two duplex units, and likes the result. He buys three adjoining properties at 348-350-352 E. 41st Street (today the 3 Hs), planning to do the same.

By some quirk of fate, pictures of Slumnest's interior survive, published by Good Furniture Magazine in February, 1922. Good Furniture describes Meyer's refurb as "singular," while dismissing the neighborhood as a group of "shabby buildings owned by landlords who permit their property to fall to ruin." 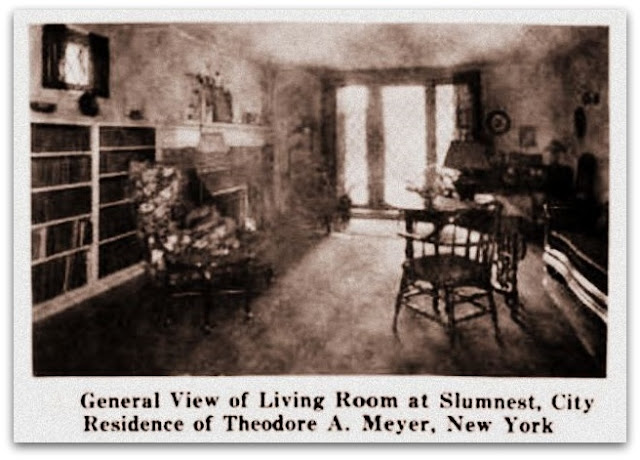 Furnishings throughout are spare, no doubt due to the house's 17-foot width. 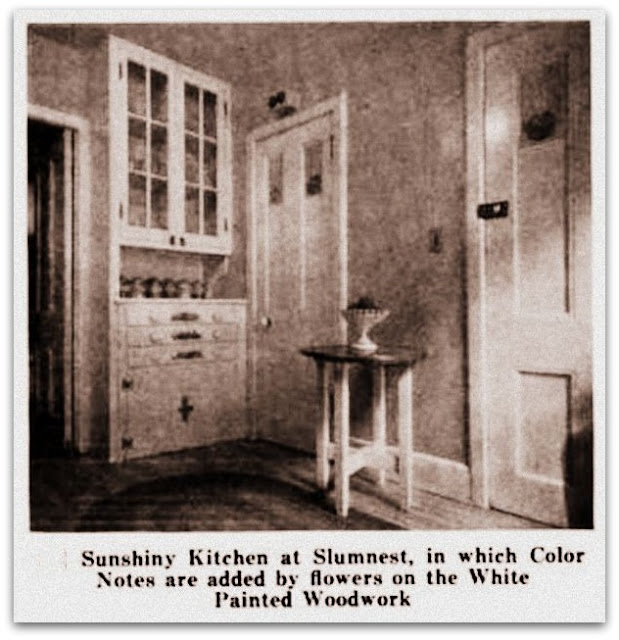 The living room and sunshiny kitchen comprise the ground floor. 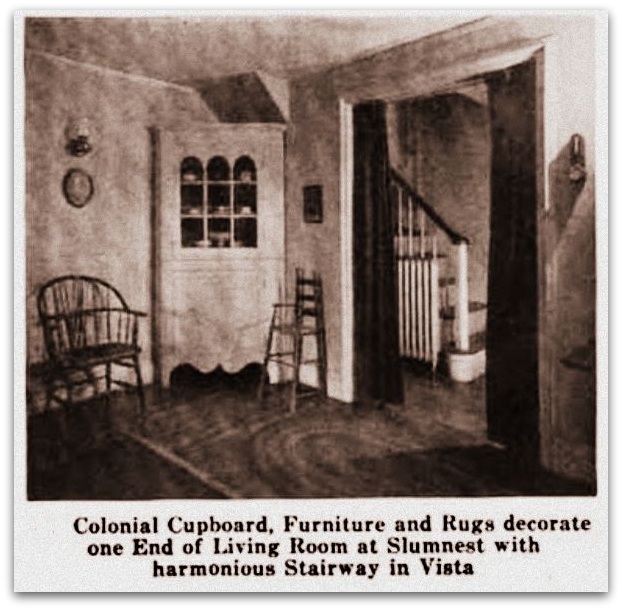 Colonial furniture is in vogue at the time. Stairwell leads to two upstairs bedrooms. 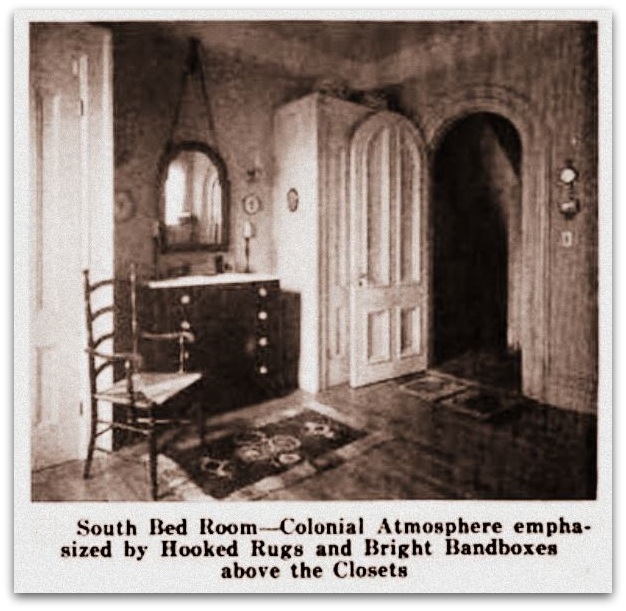 Slumnest proves to be a short-lived endeavor. All of Meyer's properties are acquired by the French Company during the great Tudor City land grab of 1925 and eventually demolished. Meyer's hopes of developing a residential colony on Prospect Hill are dashed, trumped by Fred French's much bigger vision of the same idea.