Tudor City on Film: THE JEFFERSONS

This installment of Tudor City on Film spotlights The Jeffersons, one of the longest running sitcoms in television history, premiering in 1975 and running for 11 seasons. Created by Norman Lear as a spin-off of All in the Family (the Jeffersons were Archie Bunker's neighbors), the show followed a newly prosperous couple who move on up from Queens to Manhattan, making a lot of cultural adjustments along the way. 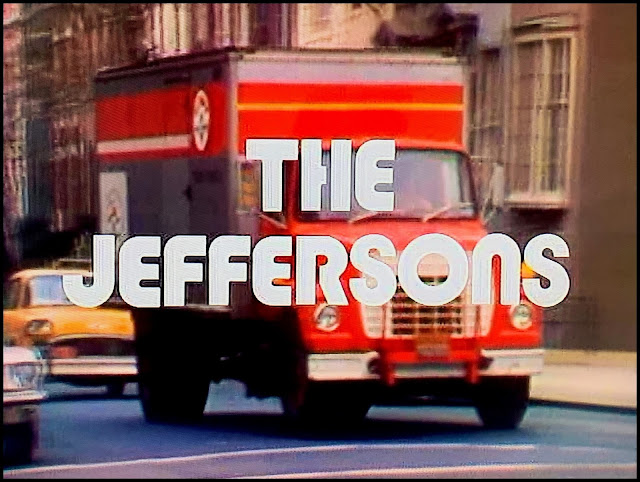 The credits open with the Jeffersons' moving van exiting Queens for Manhattan. 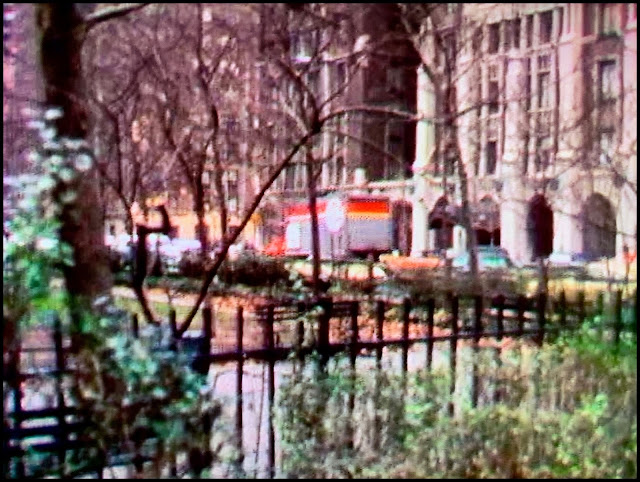 Cut to a shot of the truck passing through Tudor City. Granted, the sequence is about three seconds long, but after opening the show week after week, it made an indelible impression within the community.